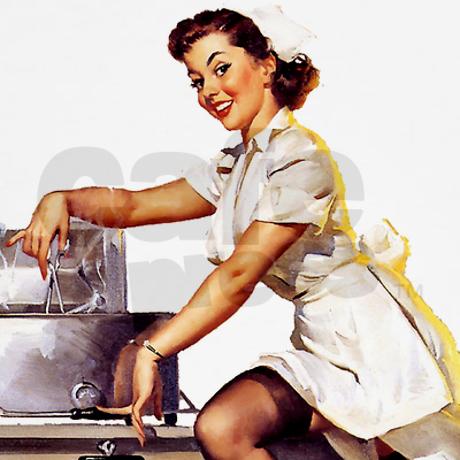 Do you know those kind of doctors with the white scrubs and friendly faces? They smile when you walk into their practice, always have some kind words for you, and support you throughout the procedure you’re undergoing.
Well, this doctor wasn’t like that at all.

My doctor was a woman, not the charming old man you’d expect after hearing her name, “dr. Johnson”. She was a no-bullshit, straight to the point kind of gal.
When I told her I wasn’t a big fan of needles and the like, she smirked at me and scoffed “you’re a big girl now, aren’t you?”
Of course I am, at the time of writing (and while she was cutting away my flesh) I was 26 years old.
I was (and still am) also terrified of these kind of minor surgeries, but I was smart enough not to say that out loud. I confirmed being a big girl, and that’s when she sprung up from her chair.

She came at me, holding a needle in her right hand.
I stepped back.
She looked at my scared face, and asked me what was wrong. “You’ve got tattoos, don’t you? This is kind of the same thing!”
She was right. Getting a cute little drawing of a smiling dinosaur on your ankle is almost the same as getting a long piece of metal jabbed into your skin, piercing your veins, and releasing some sort of toxin inside of your body.
When that toxin spreads you go numb, and she grabs a tiny knife to slice you open like a ripe fruit. You will be squirting blood all over the place, the room will look like a proper crime scene, and while you’re slowly bleeding to death she cuts a piece of skin out of your chest.
After she’s done she’ll get out her sewing gear, and try to make a nice kind of sweater from the pieces of skin dangling from your body. Just like getting a tattoo.
She raised her arm, and took me by surprise by jabbing the needle into my chest.

Or maybe, I could describe this scene in another manner. I went to the doctor to get a mole removed. She anaesthetized the spot, took a scalpel, and cut it out. That was it.
Ten minutes later I was out on the streets again, holding a lolly for being such a brave adult.